Although the company is very different from the one began in their home office, today’s projects emphasize the same values that built their reputation for quality beyond expectations.

Their significant career accomplishments include:

His significant career accomplishments include:

Her significant career accomplishments include:

“By understanding the needs and priorities of our client, we are able to develop the vision for a successful project. Our project managers and superintendents collaborate with architects, engineers and subcontractors to deliver high quality projects on time and under budget. Our goal is to exceed the expectations of our client. Together as a team, we make projects successful one by one, year after year.” 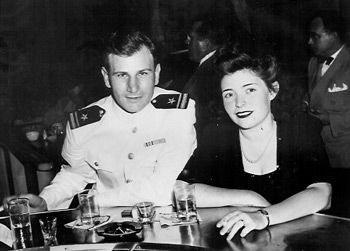 Mr. and Mrs. Ralph Viola in 1946 on the night they
decided to found a construction company. 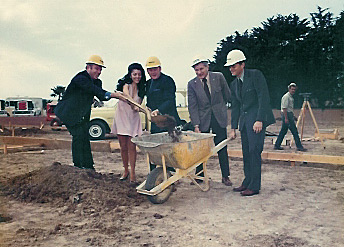 “Anybody can start a project. Finishing one on time
and under budget, beyond the expectations of our
client, takes real teamwork.”